Canadian Institute for Health Information – Over the last decade, the number of Canadians waiting for a new organ has been higher than the number of transplants performed within a given year. In 2014, more than 4,500 Canadians were on the waiting list at the end of the year, according to the latest numbers released by the Canadian Institute for Health Information (CIHI). The number of patients waiting for an organ varied by organ type, though Canadians waiting for a new kidney accounted for more than 3,400 or 77% of those on the list.
End-stage kidney disease (ESKD) is the primary cause of kidney failure, which affected more than 35,000 Canadians (excluding Quebec) in 2014. According to the latest statistics released by CIHI’s Canadian Organ Replacement Register, there were more than 5,200 newly diagnosed cases of ESKD in 2014. Of these, 36% had diabetes as a main cause.
“The rising number of patients with ESKD has created an unprecedented demand for kidneys,” said Greg Webster, director of Acute and Ambulatory Care Information Services at CIHI. “Although there are treatments available for patients with this condition, a kidney transplant recipient has better survival rates and a higher quality of life, and is also significantly less costly to health systems.”
Click here for more information. 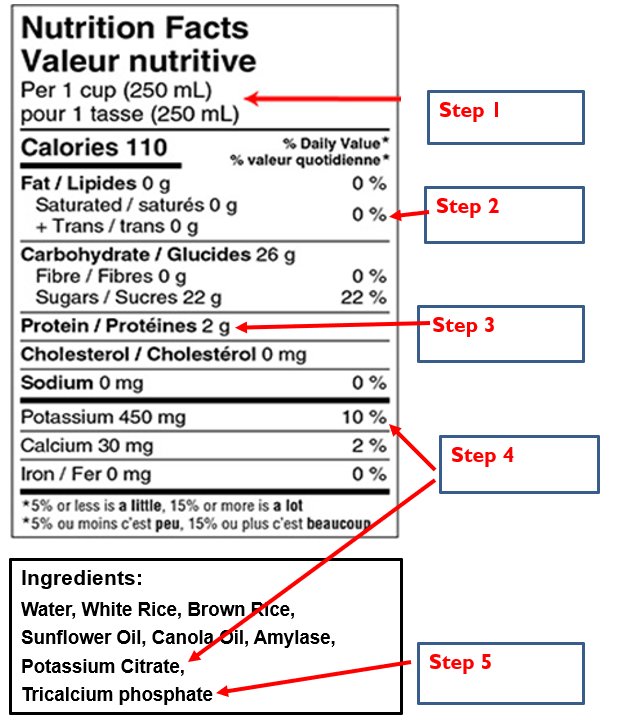 How to Read Your Food’s Nutrition Labels

Eating healthy and balancing the right nutrients can sometimes feel like a circus act. Manitoba Renal Program dietitians are here…

Signs of spring are finally visible as the Manitoba snow slowly starts to melt away. One great way to get…